SignUp Now!
You are using an out of date browser. It may not display this or other websites correctly.
You should upgrade or use an alternative browser.

[align=center]So, i think many of you head about this "great" program called "Lucky Patcher" but some didnt, so let me tell you something about it. It is a "hacking" application for android (mostly) and this allows you to make a fake microtrasactions so you can receive "paid" stuff for free without paying anything (i dont think its working anymore but you could even hack a google play and get paid games for free or music or movies etc.) And here is quick tutorial for this crap : You will need one important thing thats called "ROOT" (Rooting is a process of allowing users of smartphones, tablets and other devices running Android mobile operating system to attain priviliged control known as ROOT ACCESS over various Android subsystems. So we had a litte definition but lets move on, . 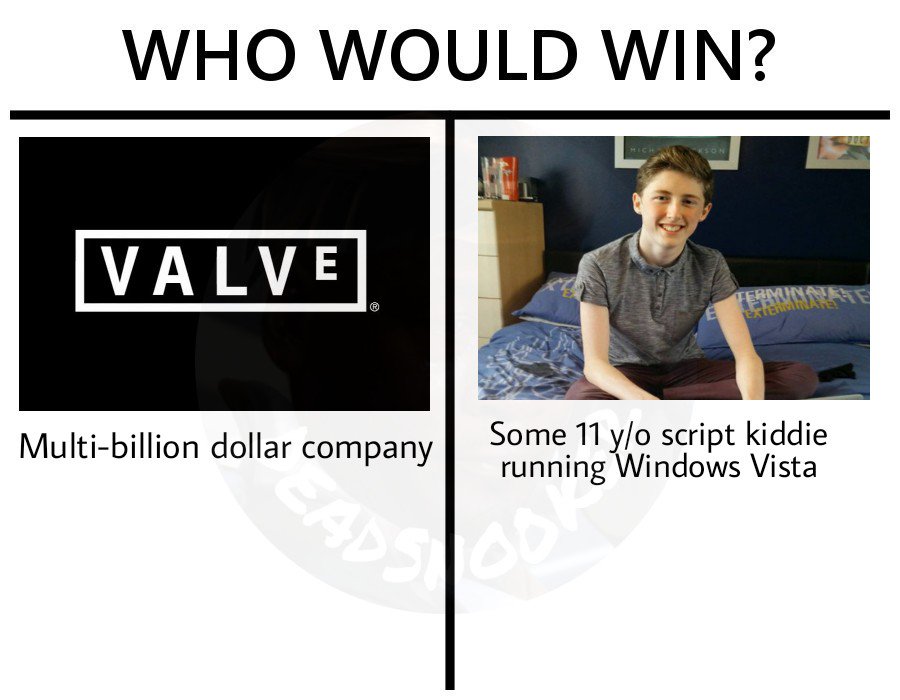 Totals may include hidden visitors.